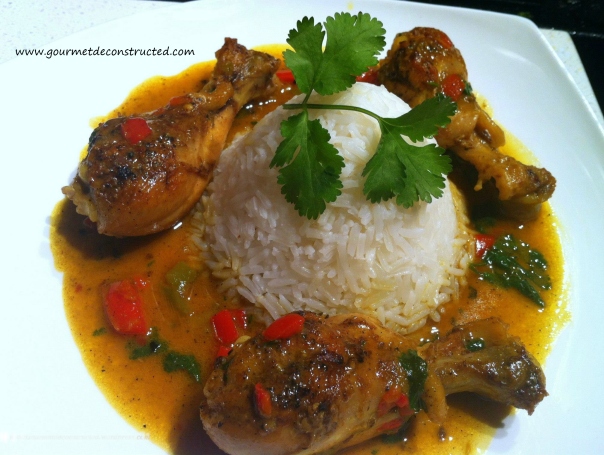 What inspired me to cook this dish? Last year I had the opportunity to attend the Jamaican Jerk Festival in NYC. I was invited by my a good friend of mine Chef Eddie G of “Coast To Coast Cuisine’. He was doing food demonstrations throughout the day with fellow celebrity chef, Chef Irie of “Food on Fiyah!”. With about 40,000-50,000 people expected to attend including the mayor of NYC, how could I turn that down?

I live in Brooklyn NY, which has a pretty large Caribbean population; probably the largest in the country. With that said I have had my fair share of the cuisine, since I practically grew up eating it. So this festival had my mouth watering the moment I arrived and smelled the aromas of curry and jerk in the air. Although it was a very hot day it was a ton of fun. Chef Eddie G and Chef Irie were flawless with their demonstration and the food was delicious. I got to meet the mayor, since I was seated next to him and his lovely wife. The mayor also participated in a cooking competition with Miss Jamaica, Kaci Fennel who was crowned Miss Universe 2014. Afterwards I made my rounds to check out the food at the event. There was no way I could taste every thing here without literally bursting, so I chose to eat from the kiosks with the longest lines (because surely they must have the best food, right?). After trying a few dishes from different vendors, I crowned Jerk Express food truck the superior jerk champion as my personal favorite. We ended the day drinking Red Stripe beer and listening to the great live Caribbean music being performed on stage in front of thousands. I will post pictures from this event below the recipe if you want to check them out. Enjoy the recipe!
Ingredients:

Season chicken with 2 tsp salt, black pepper, 3 Tbs of curry powder and chopped garlic, put chicken in fridge for 3-6 hours to marinate. Add cooking oil to saucepan and heat on high; brown the drumsticks on all sides and set aside. saute cumin seeds for about 30-40 seconds, then add chopped onion, Scotch bonnets, green and red bell peppers and saute until soft. Add thyme, pepper sauce, 3 Tbs curry powder, 1 tsp salt and tomato ketchup and mix until the peppers and onions are coated with the spices.

Add 1 cup of chicken stock and, when sauce is boiling, add chicken. Mix the chicken until it is well covered with sauce and seasonings; add 2 cups of stock; cover and bring to a rolling boil; lower heat to medium-low, add potatoes and add more stock if necessary, cover and simmer on low heat until chicken is tender and sauce thickens about 1 hour. Add salt, to taste, and serve with rice and pigeon peas or plain white rice. Bon Appetit! 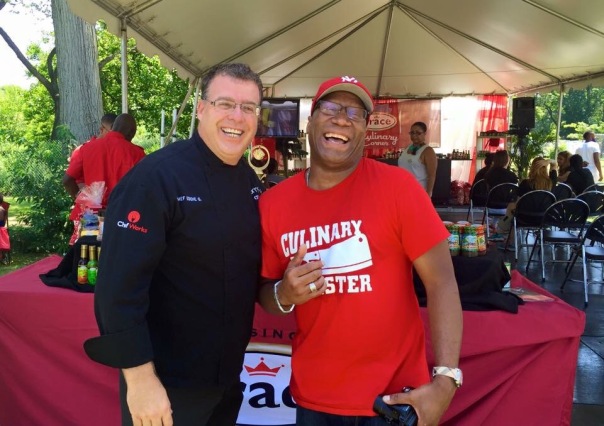 Having a laugh with Chef Eddie G 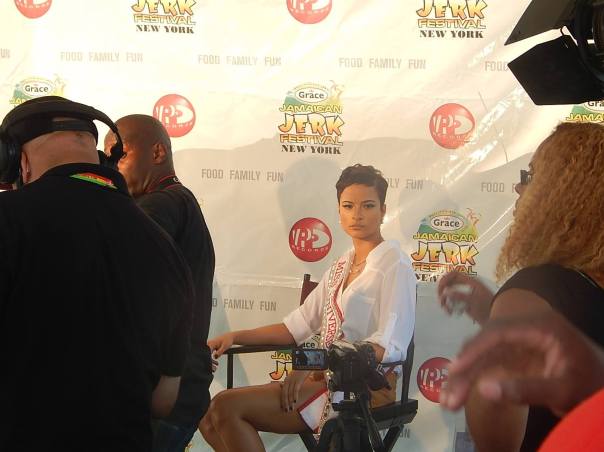 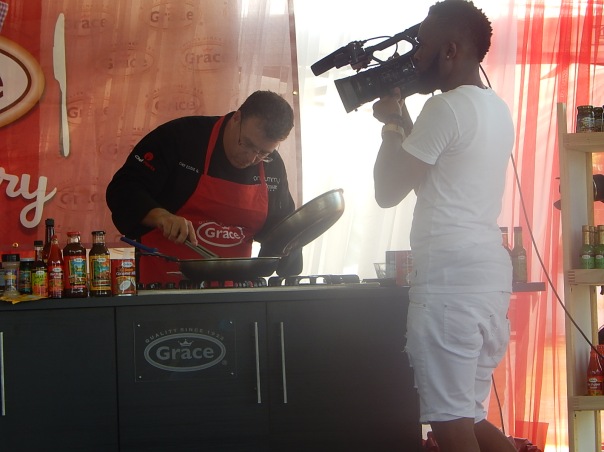 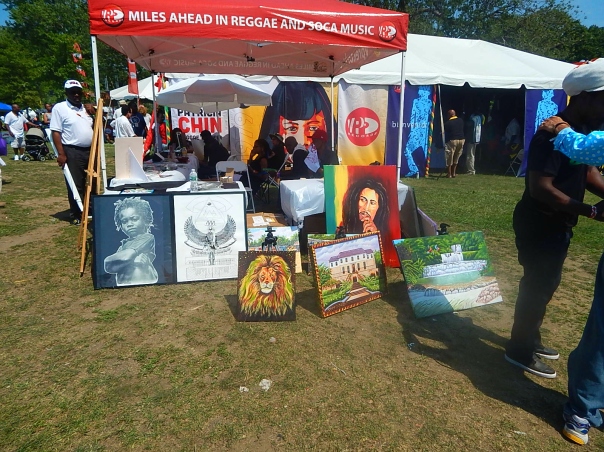 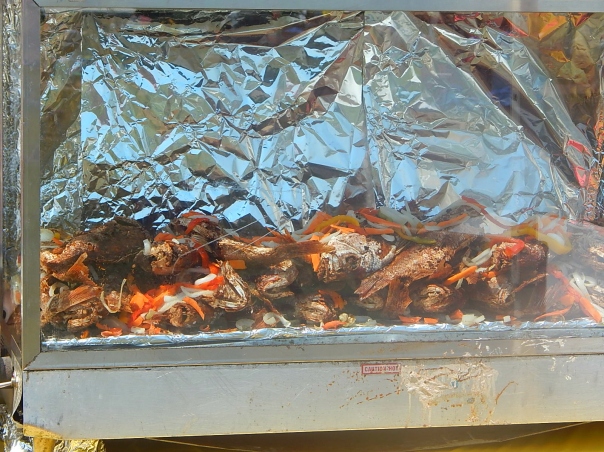 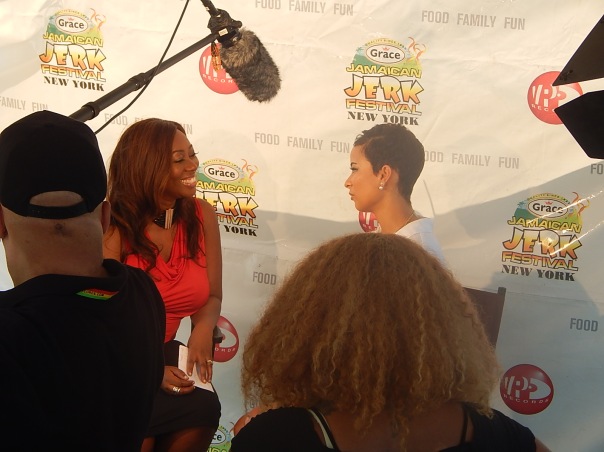